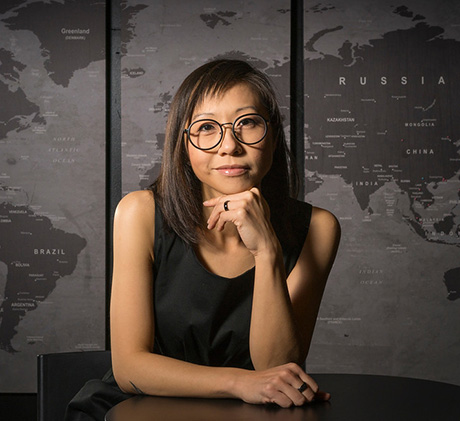 Dr. Dori Yuen is the Executive Director of Channel Network. She is currently serving as a City Missionary in North America, reaching out to the Muslims in the San Francisco Bay Area. She also ministers to the marginalized and the vulnerable population. She was the Church Planter of Channel Church in Berkeley, California. Dori is currently soliciting other partners with similar passion for God to plant more churches and train disciple makers in their own communities, both locally and internationally. She is also a strong advocate for overseas missions and have been leading teams to India, Lebanon, Mexico, Uganda, various places in South America, and many other places worldwide.

Doctor of Ministry, 2022
Gateway Seminary of the Southern Baptist Convention

Master of Divinity with a concentration in Church Planting, 2017
Gateway Seminary of the Southern Baptist Convention